Celebrating the Lifetime of UD Hall of Famer Harry Solimano

His overall coaching career record was 34-14, giving him a .739 winning percentage, which is second best in UD Men’s Basketball history. In 1919 he also coached the football team, earning a record of 2-2. 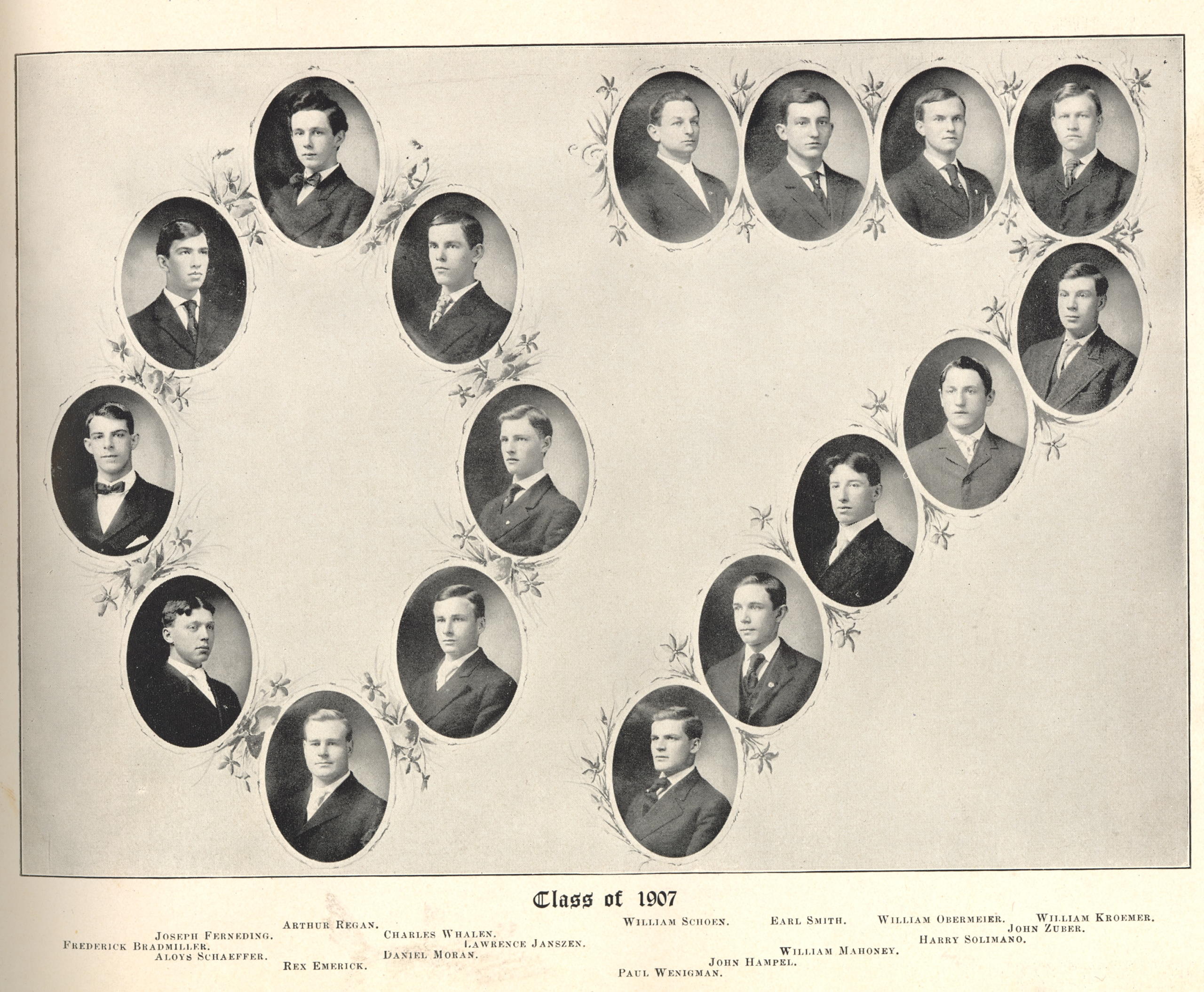