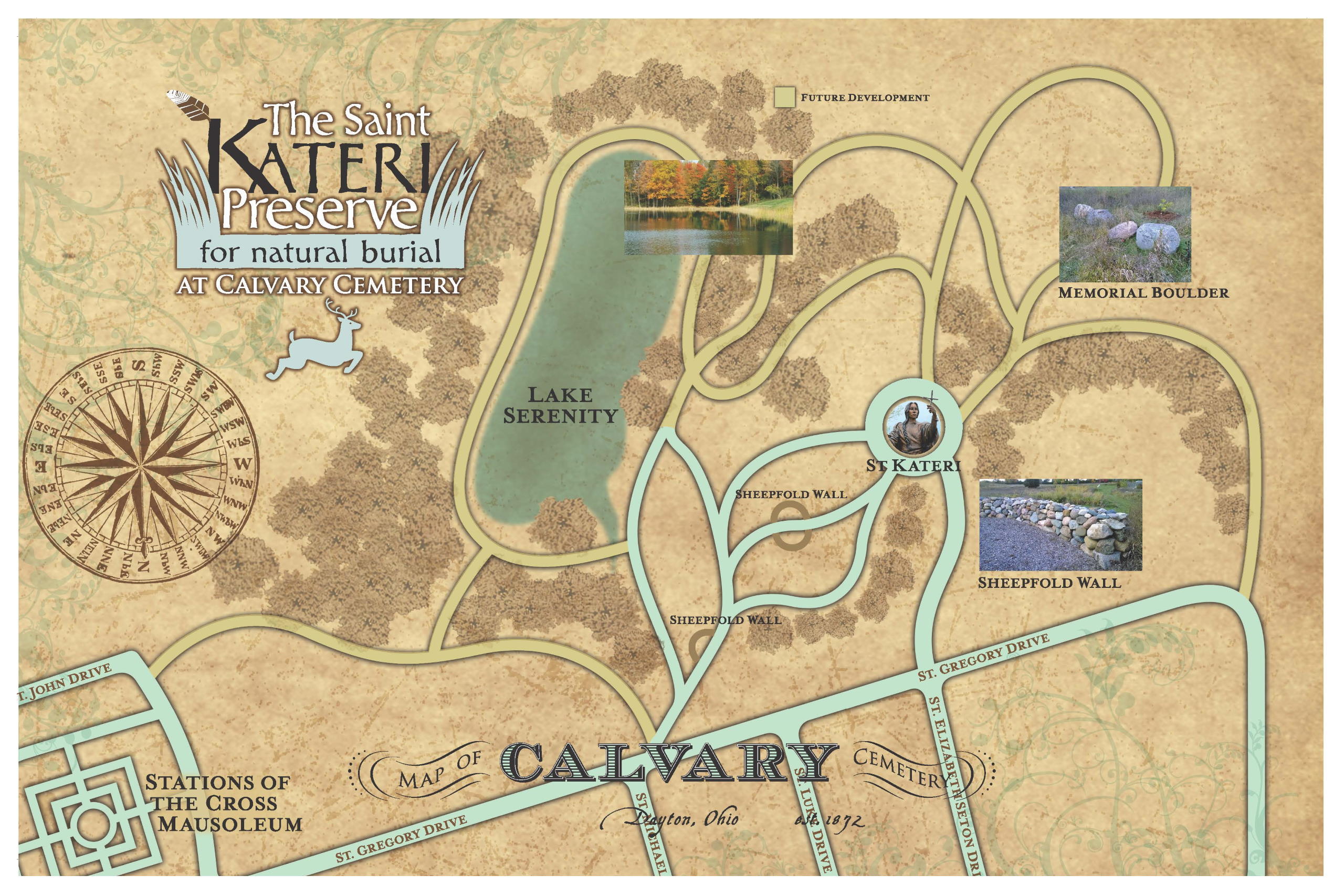 The St Kateri Preserve is land conservation acreage set aside for those desiring a natural burial. It is a peaceful countryside setting; an uplifting, slightly wild and beautiful place – a perfect place to rest in peace.

Walking trails are an integral part of the design. Visiting the preservation area is a peaceful and contemplative experience. Each season provides abundant views of life in all its natural splendor. A mixture of meadow, forest and gently sloping terrain make a beautiful vista. There is a small lake for birds and wildlife. 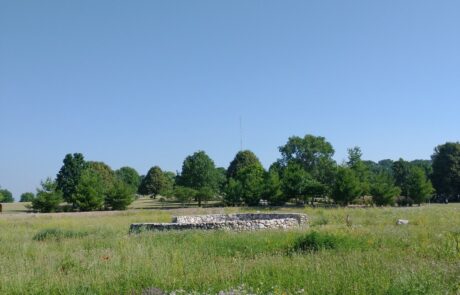 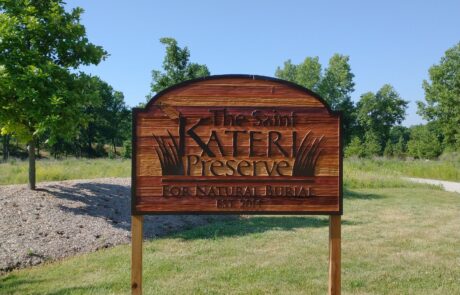 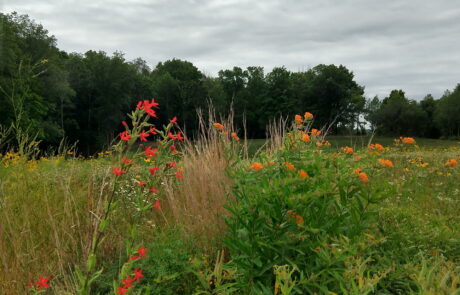 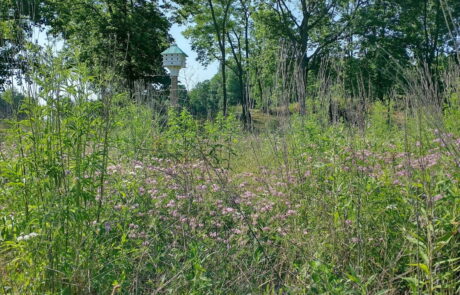 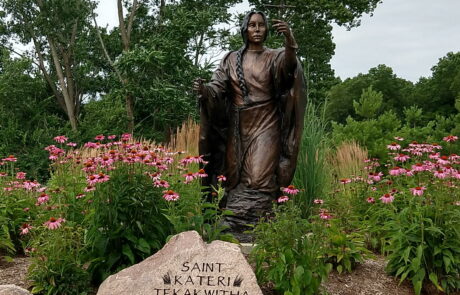 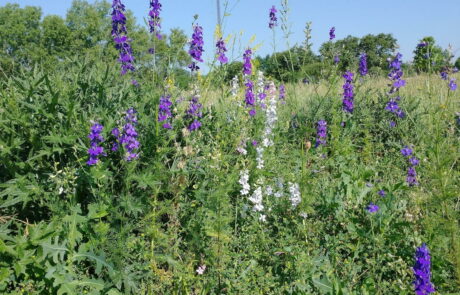 What is a natural burial?

Death is part of the natural cycle of life. Natural burials honor the idea of “dust to dust.”

Calvary Cemetery offers these options to leave this world in an Earth-friendly way: 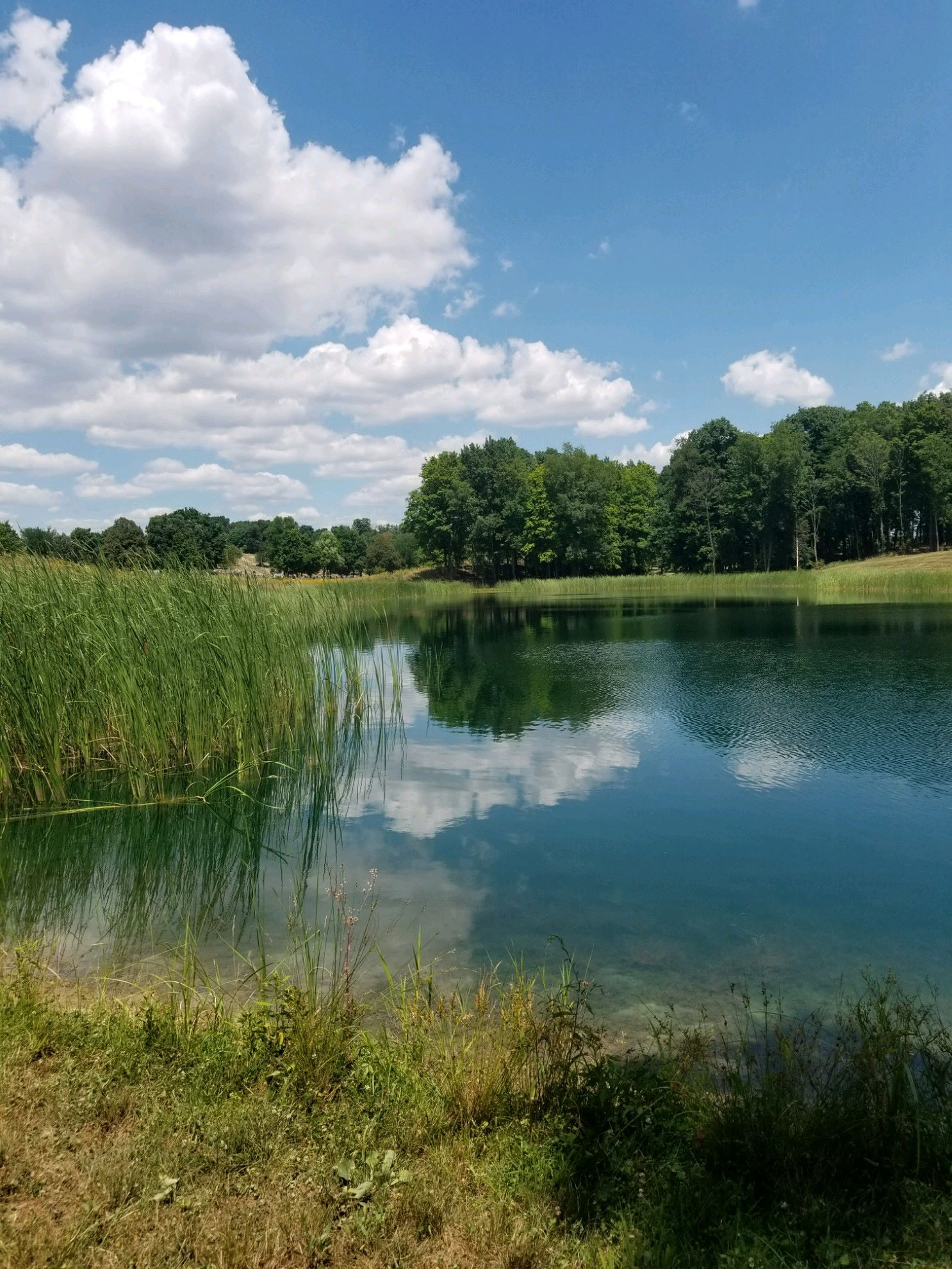 For Catholics, this is the ultimate way to return to the Earth. Our church teaches us that our bodies or their ashes are best kept together in an appropriately reverent vessel when interred. The St Kateri Preserve offers the opportunity to use elegantly hand crafted urns and boxes made of biodegradable materials, keeping the liturgical promise while also rendering the immediate release back to the Earth many desire.

Who is Saint Kateri?

Kateri Tekakwitha is the first Native American Catholic Saint, patron saint of the environment. Born in 1656 of an Algonquin Christian mother and a Mohawk Chief, she lived in the Mohawk tribe in what is now upstate New York. She is the symbol of purity in Nature and her spiritual journey included many hours of prayer in the wooded lands of the Hudson River Valley. Her parents and a brother died in a smallpox epidemic which left Kateri scarred and partially blind. Jesuit missionaries established a church near her village and she received her education and sacraments there. Her remaining family and other tribe members aggressively opposed her decision to dedicate herself to Christ instead of living a Mohawk life. Her steadfastness to her faith overcame their objections and they learned to accept her and embrace her new religion. Kateri devoted her time to teaching children and caring for the sick. During the last part of her life, Kateri endured great suffering from serious illness. She died on April 17th, 1680, shortly before her 24th birthday, and was buried in Kahnawake, Quebec, Canada.

Saint Kateri was canonized in 2012. 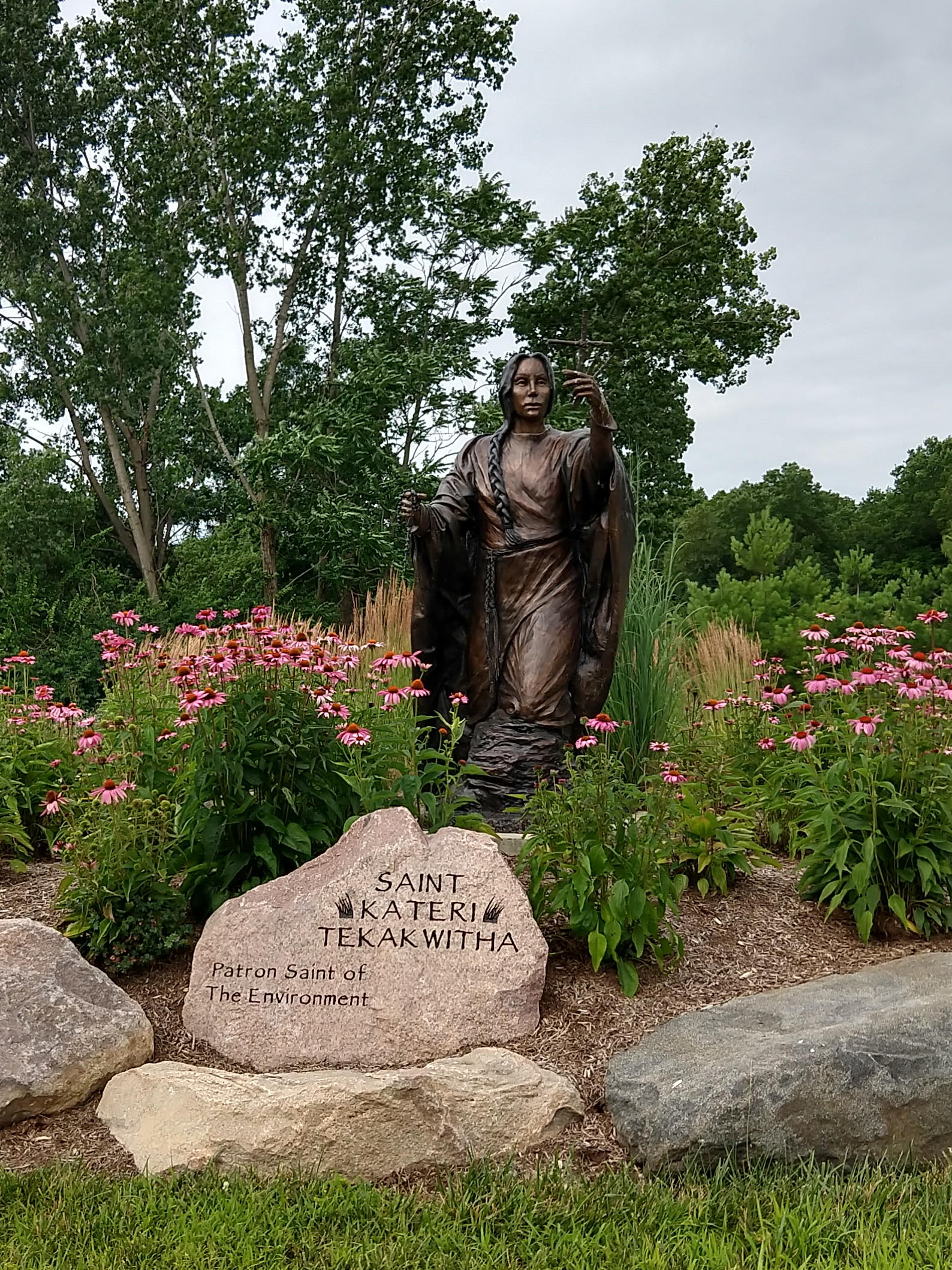 Thank you for your generous support of Calvary Cemetery of Dayton.