Celebrating the Lifetime of UD Hall of Famer Jerry Westendorf

Part of a large athletically gifted family, Dayton native Jerry Westendorf received seven varsity letters in his four years at the University of Dayton playing football, basketball and baseball. He was an end for the football team, guard-forward for the basketball team and an outfielder for the baseball team. His senior year he became the Captain for the football and basketball teams. Jerry was also the president of his senior class, the Monogram Club and the ROTC Officers Club. Jerry had a two-year listing on “Who’s Who of American Universities”. After graduation, Jerry married and he and Pauline had seven children. He became a Certified Public Accountant and served as President of UD’s National Alumni Association. Jerry died in 2011 at the age of 91.

You can visit Jerry’s gravesite located in section 36, Lot 161.

Information compiled from the UD Archives and the UD Sports Information Directory. 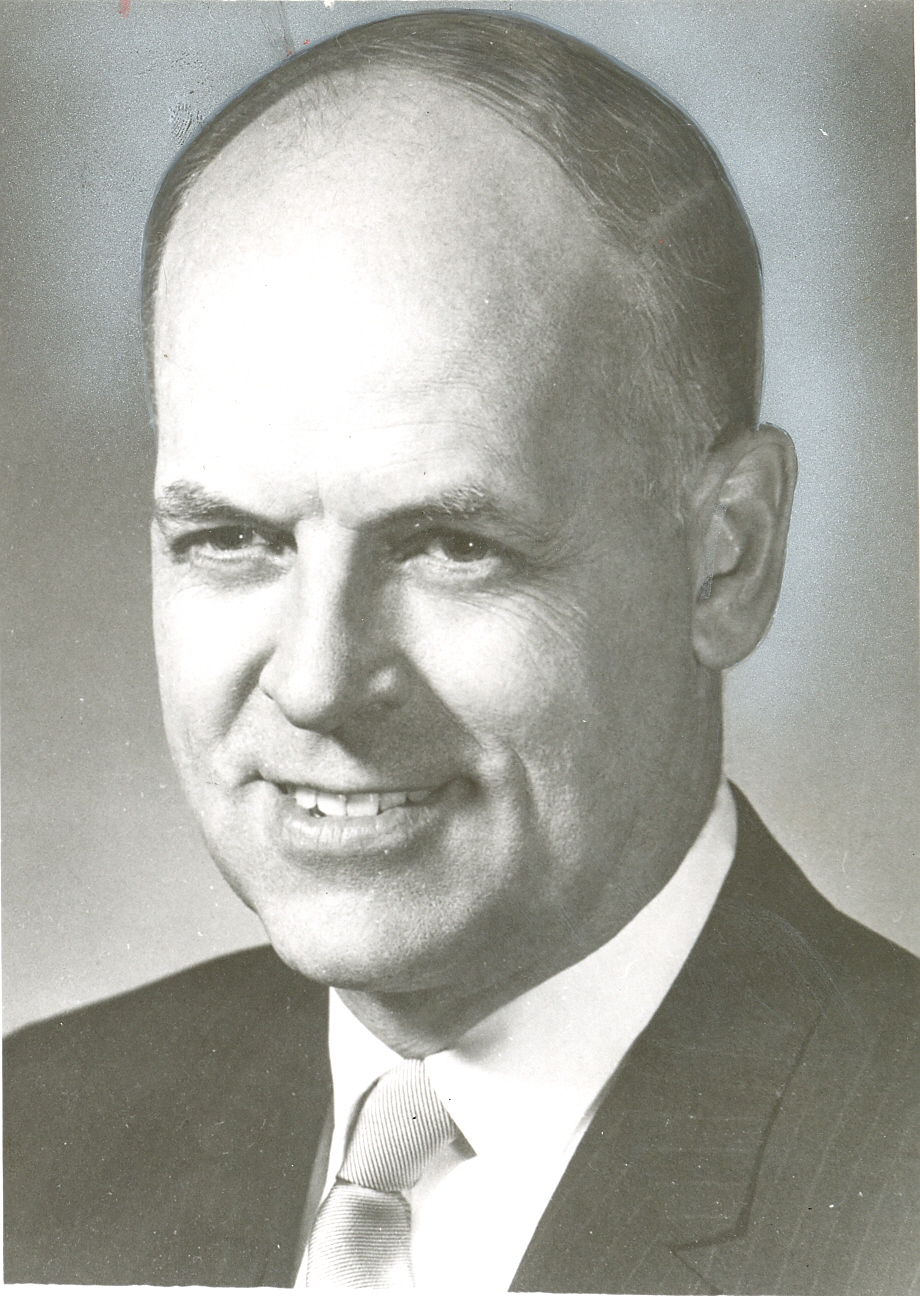 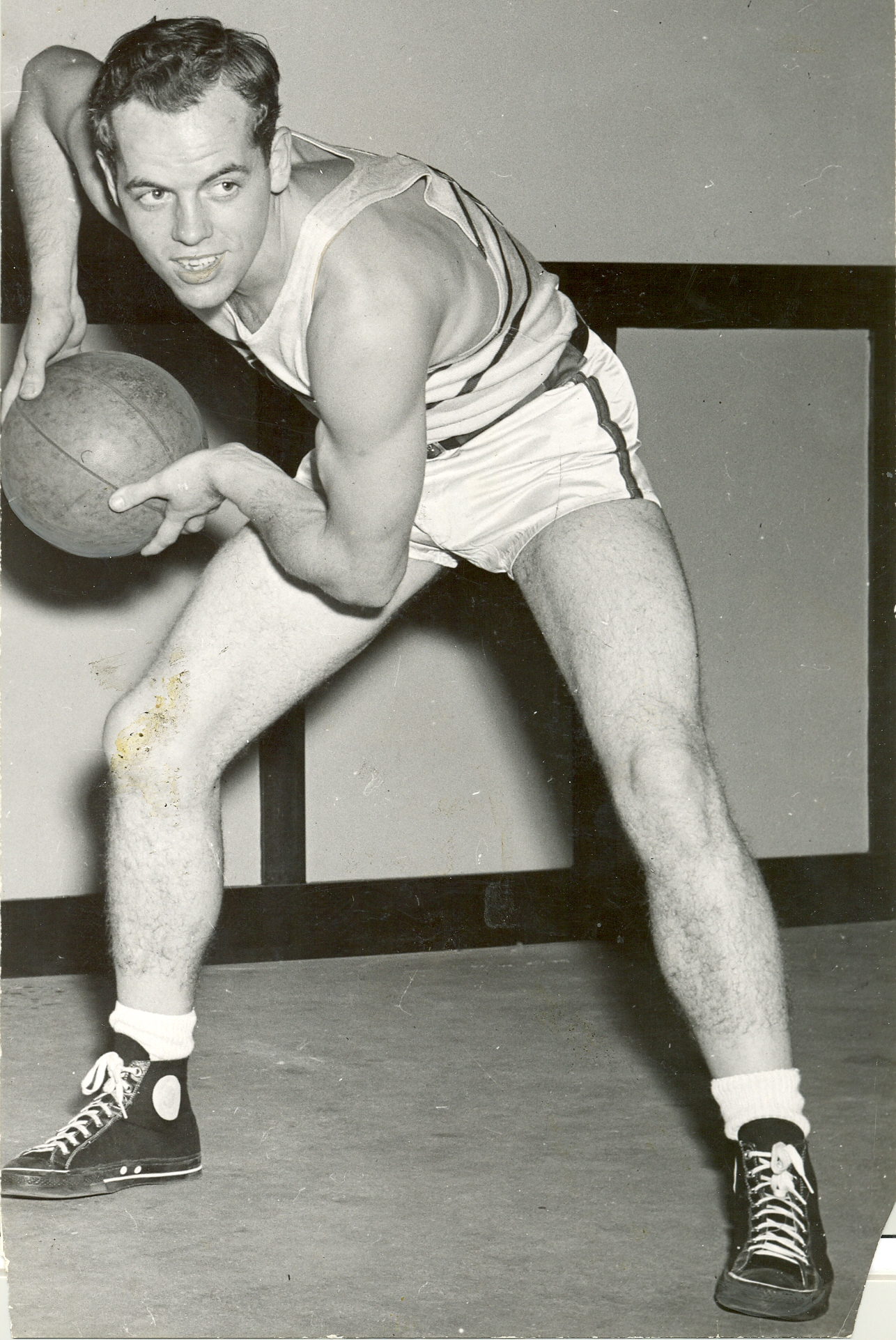