Celebrating the Lifetime of UD Hall of Famer Jim Donnelly 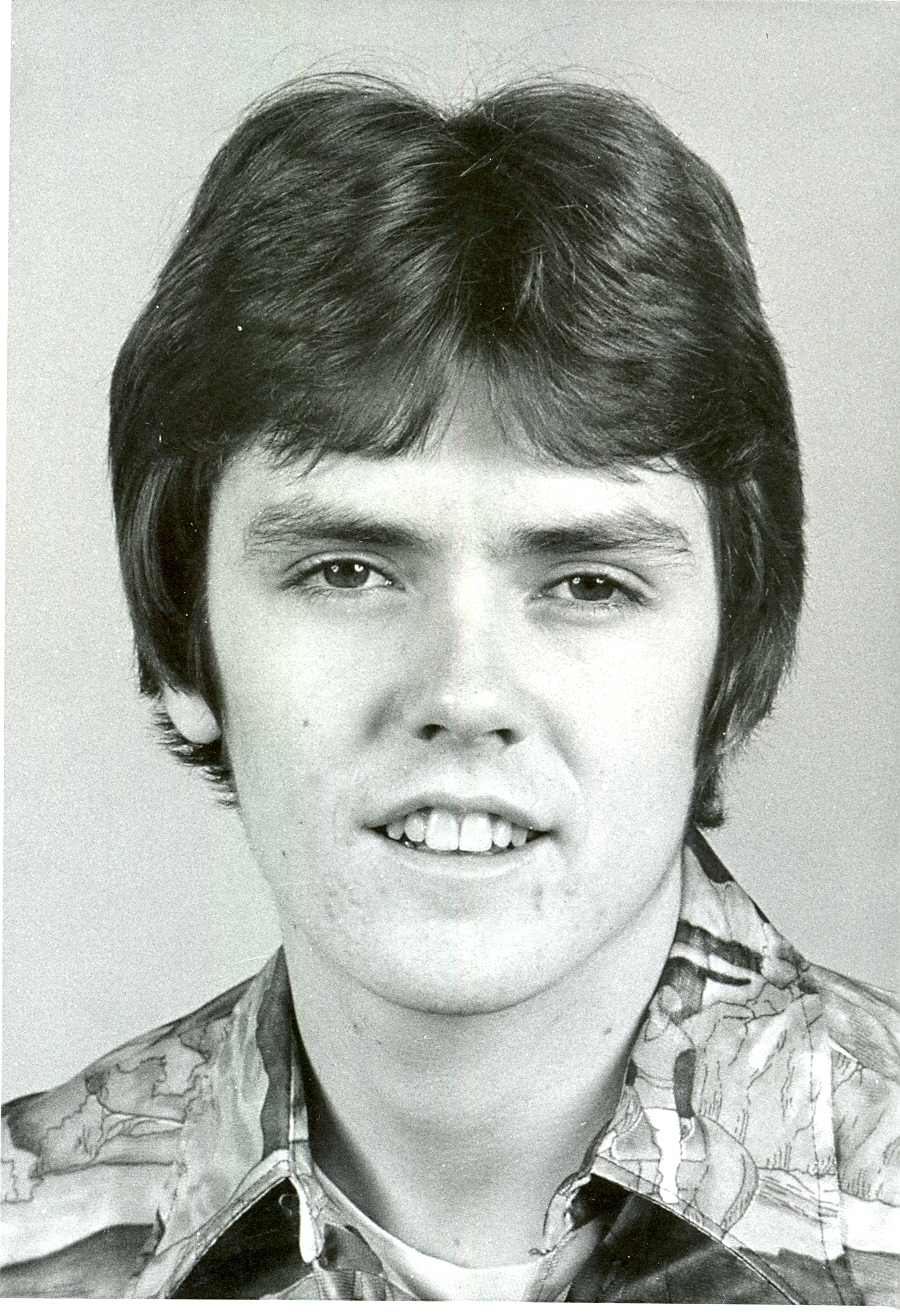 You can visit his gravesite located at section 39 Lot 1. 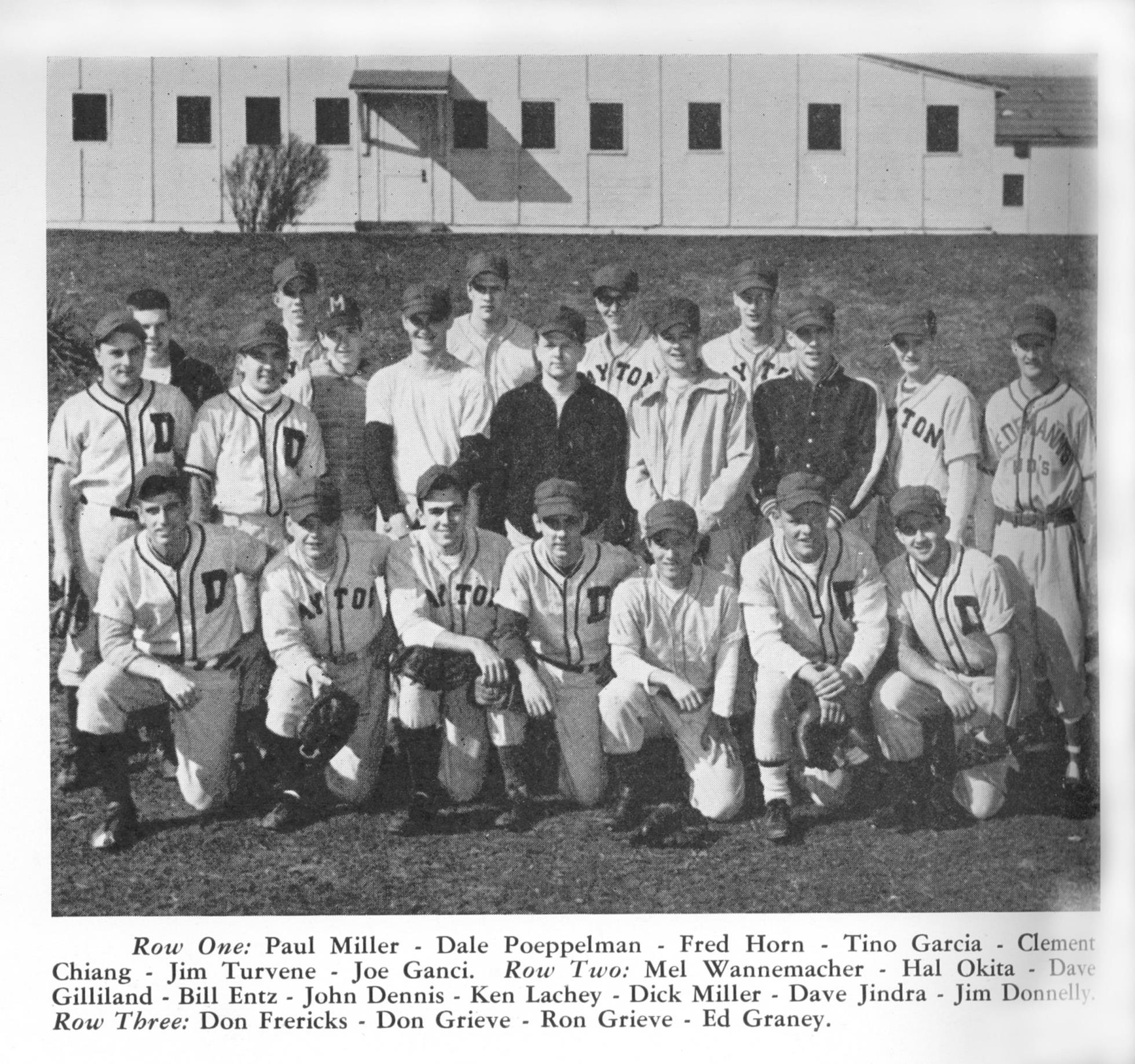